What Camp David Means to Me 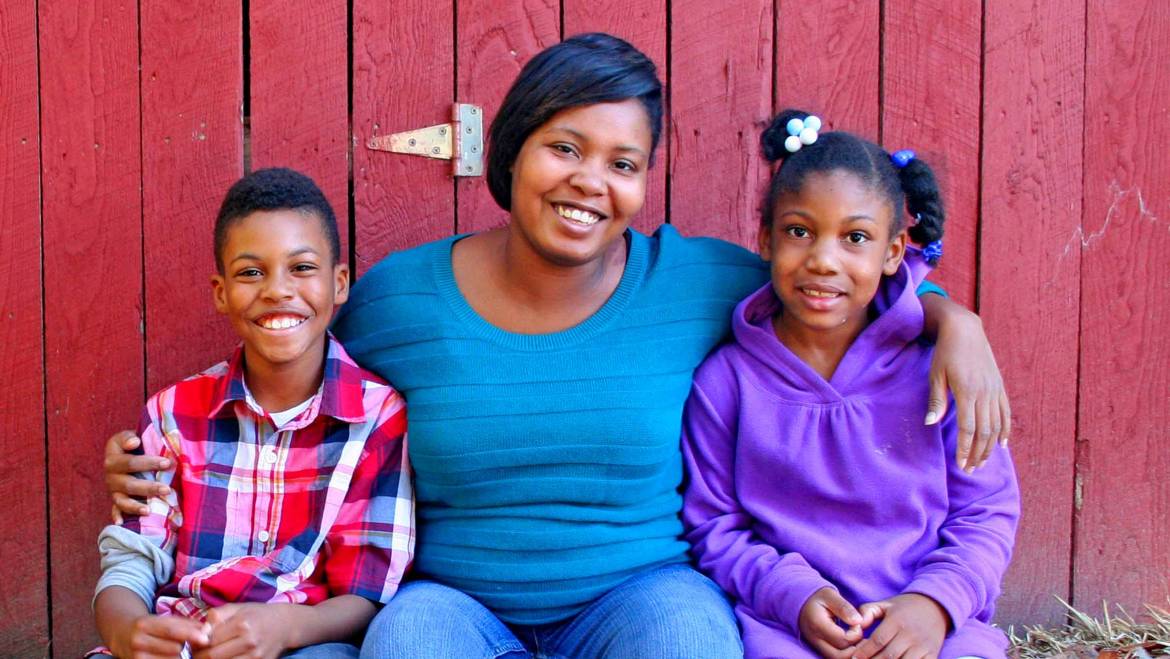 “It’s really hard to express in words what Camp David means to me cause it’s more about the love and support they make me feel.

I guess the best way to say it would be it feels like Christmas in the summer. Not because I get rid of my kids for a week, but because of the wonderful gift of knowing my children will be in a loving environment where they will get to experience all kinds of great things I could never give them living in the city as a single parent. I know they will come back forever changed for the better.

What Camp David has done for my kids is helped save them. Save them from all the bad our neighborhood could bring…from bullies, and at times, even from themselves. It gave them the confidence that they are not statistics. Not just another kid from “the hood,” but smart children who have a lot to offer. It gave them the chance to experience things that they may have never gotten to. It helped build their bond with the Lord. Papa Big Heart showed them the importance of being a leader and a role model. And last, but not least, Papa Big Heart’s strong presence showed them what it is to be a man even if they don’t have a male role model around daily.

You would have had to know my 17 year old son before he went to Camp David. He was lost, confused, and felt he had something to prove…but to the wrong crowd. Now he is working 2 jobs and is doing good in school. He is very helpful around the house and in the community too.
The wonderful people at Camp David have become more than a family I talk to once a year, but true good friends who I receive love, support, and prayer from all year round. They have been there for me during different family crises and never let me feel like I was in this alone. They have offered different options in situations where I felt I had nobody else to turn to.

This year was a difficult one for myself and my children. First, my son Derrick was shot while I was 8 months pregnant. While he was in the hospital my daughter was admitted in a mental hospital because she was not taking her meds and was not mentally balanced. Well, after both were released from the hospital they hit the streets again as run-aways. Derrick was healing from his gunshot wound to the stomach, and Alexis was not on her meds. A few months later, Derrick, with no adults to guide him ‘cause he was on the streets, gets into a fight and is charged with a felony. I know my son is not a bad kid; just lost, and I can’t find the support I need to help him. Well, here I am left to deal with all this with my two little kids and new baby. I didn’t have much help or support from my family, so I turned to my Camp David family; the ones who never judge me and my children. They offered to help without telling me what I should have done, or who’s fault all this was. Just pure honest support and love. They offered my son an internship where they taught him valuable skills and wrote him a letter of recommendation which helped get him a job, but most importantly they had faith in him and showed him he could still live a very fulfilling life.”