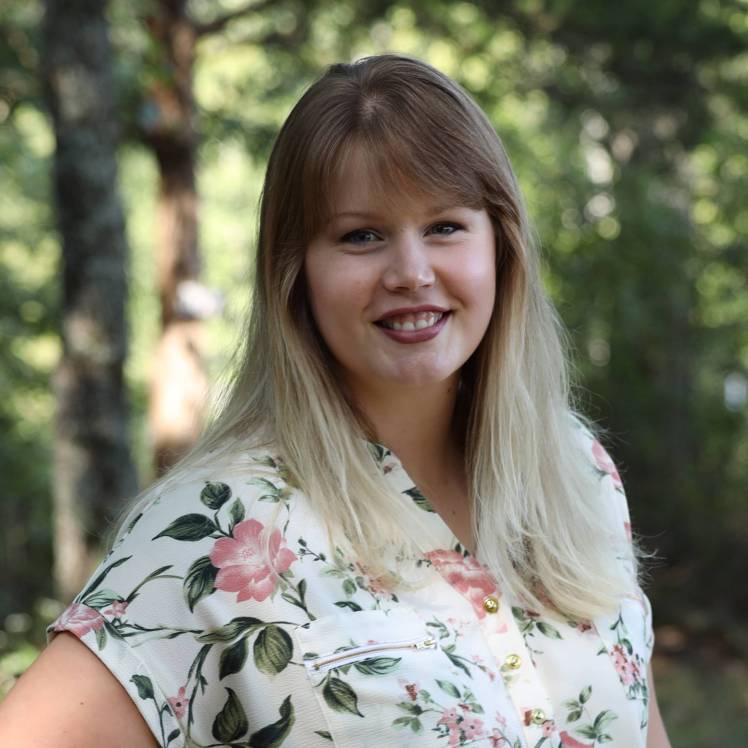 One of Julia’s early childhood memories is helping her mother babysit for some toddlers whose abusive father was being released from prison and helping the frantic mother create an emergency plan in case he returned. Throughout her teen years she worked as a nanny and babysitter for multiple foster families and children of prisoners, which grew her heart for at risk children and teens. She came to Camp David as a counselor in 2011 and became one of the first CDO interns that fall, helping create what is now known as the Impact Internship.

She is a foster mom, wedding and event planner, Norwex Sales Consultant, and has run women’s support groups, and Bible study groups.

Julia met her husband Josh while they worked at Camp David in 2011, they now have three children and are thankful for the opportunity to raise them in the camp culture of compassion and service to others.

Her official position at camp is Vice President/Assistant Director, but Julia’s favorite part of camp is being “Mama Julz” to the campers, hearing their stories, and speaking God’s love and healing into their lives to remind them that they have a purpose and identity in Christ.