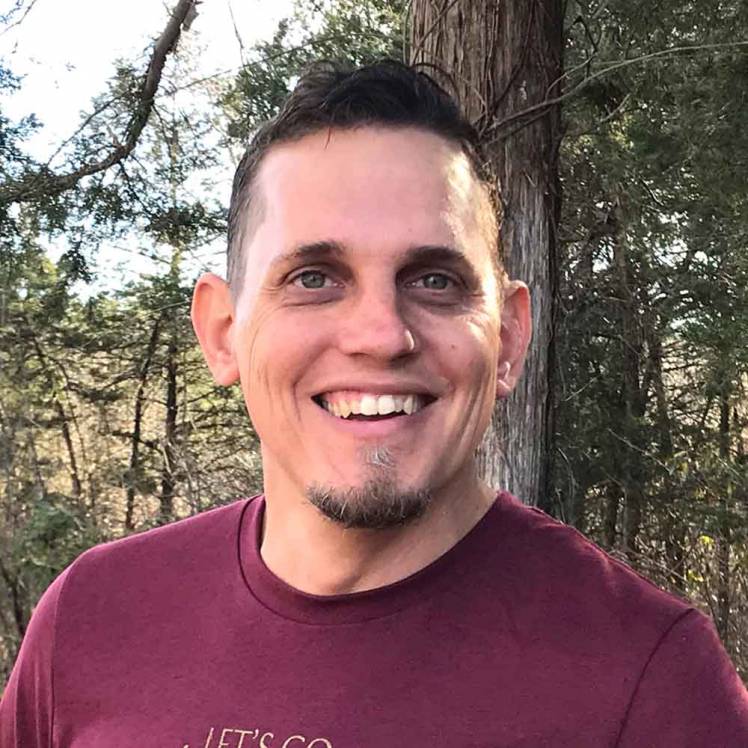 Benjamin is the Founder and Director of Camp David of the Ozarks. Benjamin married his lovely wife Grace, in 1996 and together they have six children, two son-in-laws, and one granddaughter. Since 1991, Benjamin has been working with children and troubled youth in various capacities, which included everything from working with juvenile delinquents in Russia to serving in an orphanage in Guatemala.

Benjamin started a Home Remodeling business in 1999 and ran it for 11 years before finally going full time with the camp in 2010. In 2003, Benjamin led in establishing the Camp David ministry and took the responsibility as CEO from then until present. Under his leadership the Camp David Ministry has grown from a dream he shared with his wife to a year-round ministry impacting hundreds of children and families of prisoners each year. 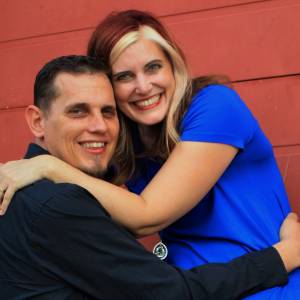 Benjamin loves to read and enjoys the outdoors, whether it he is helping a camper catch his first fish, hunting deer in the rain, or pruning fruit trees. Benjamin enjoys the fascinating intricacies of God’s creation.

Benjamin is a firm believer in power of prayer, weather he is praying for dreams in the future or inviting kids to camp next week and he doesn’t yet know how he will feed them. Benjamin is gifted in teaching and working with children and youth and thoroughly enjoys his role as camp director. Benjamin oversees all the responsibilities of camp including fundraising, public relations, developing the camp program, overseeing construction, and directing ministry programs.

Benjamin’s favorite things about camp are playing capture the flag at midnight, seeing the joy on a camper or mother’s face after experiencing the love of God for the first time, and watching children and adults grow into fulfilled, life-giving members of the community.