I don’t want my son… getting shot 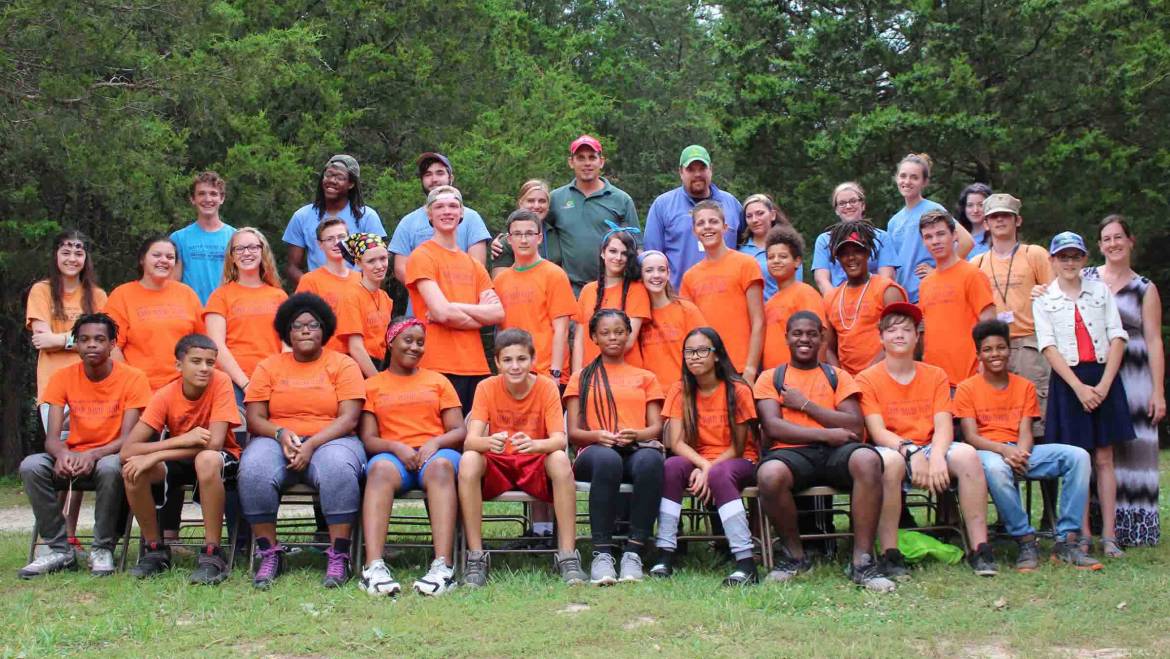 Walking though the office yesterday, I was stopped by a conversation our Office Manager was having with a camper’s mom. It went something like this: “Hello this is *Jackie Walker, and I am calling about my son Jamarion Walker who has been coming to camp since he was ten,” the sweet mother’s voice went on to explain the reason for her call. Mind you it is still January and camp isn’t until June. “Jamarion is fourteen now and he wants to serve on staff.” Jackie went on to explain that while most boys Jamarions’ age want electronics and stuff like that for their birthday, all Jamarion wants for his birthday is to be on Support Staff at Camp David.

I could remember Jamarion asking last summer if he could serve on staff. He had slipped in to one of our Junior Boys’ week, likely because he had to be in summer school in June. I could remember Jamarion’s sincere request to please let him serve on staff this year. I told him that if he wanted to serve on staff then he needed to be helpful around the house so his mom can recommend him. When Jackie called she shared how Jamarion helps around the house whenever he can washing dishes and stuff like that. “He is a great kid and he needs good role models, like  “Papa Big Bear” who he is always talking about. You see his dad is heading back to jail and I don’t want him running the streets and getting shot this summer. Is there any way he can get on staff? “ (Camp Director Ben goes by Papa Big Heart…but sometimes campers change it a little!)

This was one mom’s desperate plea for help for her son whom she deeply loved. Jackie knew her son’s life was at stake. Not only is there the danger of being shot in a city with the highest number of murders in the US, but without role models the statistics for his demographic give him a higher chance of him going to prison than to college.

I am excited to say we are helping Jackie sign up Jamarion for our summer staff training and TYRO Leadership Program. Camp David has already changed Jamarion’s life and the impact is only going to grow.

I want to say a big thanks to all of you who are helping us bring hope to families of prisoners.