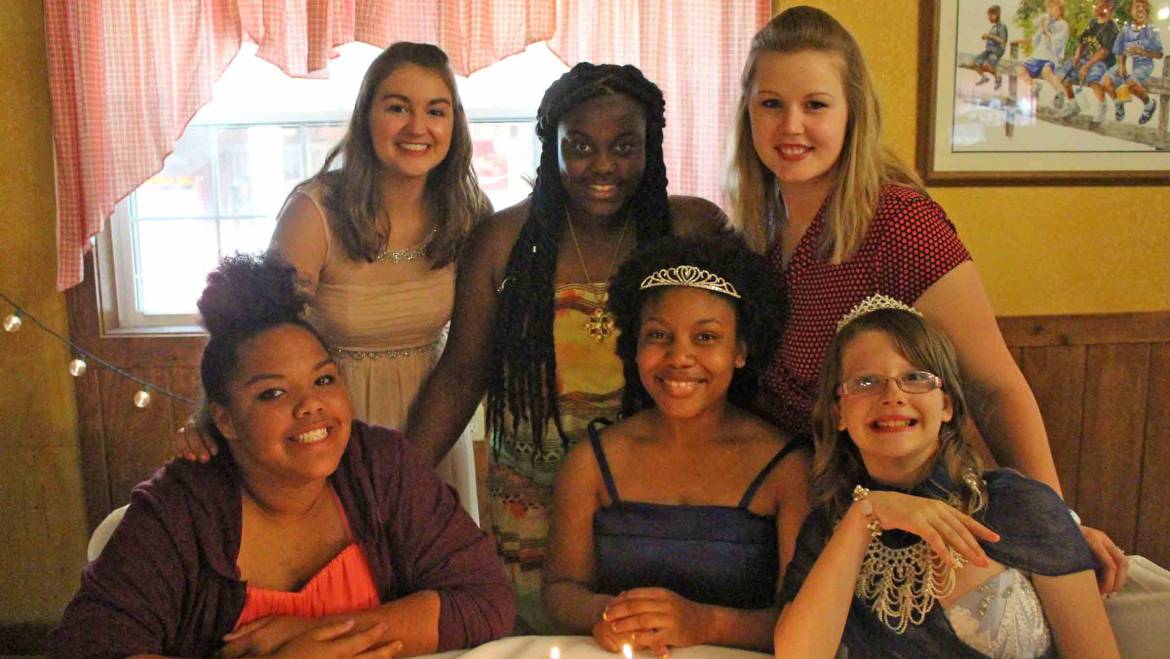 We are very excited to announce some big changes in the Camp David ministry that will be taking place this next year. Over the past several years we have continued to hear the tremendous needs of children of prisoners here in America and around the world. As our Camp David’s ministry to children of prisoners has expanded to other states and countries, my wife, Grace, and I have become very aware of the fact that we cannot continue running the Camp David of the Ozarks campus while helping to start other camps.

With this in mind, in January we asked the Camp David Board to begin praying with us for another Director to run Camp David of the Ozarks, so Grace and I could focus on Camp David International. We were praying for a couple who had already been part of the Camp David ministry, and who had a heart for our campers.

This spring Julia Cullom, (one of our alumni staff from 2011) signed up to be a Counselor for the Senior Girls’ week. Julia and her husband Josh were leaders on our camper/staff trip to Florida in 2018, and had been praying for ways to be more involved with Camp David. Josh was our Staff Leader in 2011, when he and Julia met at camp. Now they are married with three children, and Josh works in management as a trainer and task coordinator at McKesson Corporation. In May, God put it on my heart to consider asking Josh and Julia to be the new directors of Camp David of the Ozarks. Grace and I began praying about it and turning it over in our minds. A few weeks later, Julia stopped by for a short visit with her children. During the visit, several things she said confirmed what God had put on our hearts and we set up a meeting with Josh and Julia.

In the meeting in June, we invited Josh and Julia to begin praying about the possibility of being the next directors of Camp David of the Ozarks. That week Julia served as a Counselor, and then for the next two weeks they prayed and sought counsel about this opportunity. On July 7th, Josh and Julia accepted our invitation. They were excited to bring their skills in creating systems to our team which will help in the goals of multiplication.

The plan is for Josh and Julia to raise funds for their support this fall, with the goal of being fully funded by January, at which time they would move into our house, which is on the Camp David Ozarks’ property. Grace and I would mentor Josh and Julia through the Spring and Summer of 2020, and then they would continue on their own in the fall of 2020. At that point, Grace and I will take a much-needed sabbatical, with the prayer that God would renew, refresh, and retool us for our new phase of ministry with Camp David International and training global leaders.

We are excited about this season of growth and expansion for the Camp David Ministry, and how this will enable us to serve more children of prisoners in different states around the USA, and around the world.

We invite you to join us in prayer:

Also celebrate this tremendous answer to prayer and the opportunity for growth! God is expanding our borders and His kingdom!!